Week 1 has been very busy and week 2 is almost to begin.  We were lucky with the weather, but this week looks to begin the inevitable warm up that we all knew would come.  This week the geophysics group went on a field trip to get the regional setting (Monday), learned detailed surveying with the TOPCON differential GPS (Tuesday), conducted a gravity survey, and a magnetic survey (days dependent on group assignment).  The week ended on Saturday with another field trip out west to see some different formations. 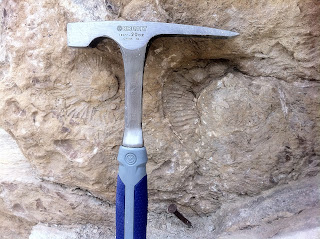 The regional field trip went well and we scrambled across some slopes to see most of the section that the geologists would be mapping and be very familiar with.  As a geophysics student I was more interested in the rock properties, what methods we could differentiate them with, etc.  This trip did help put things in a big picture geologic perspective though.

The differential GPS surveying went well despite a few equipment setup issues, which were to be expected with new users.  The basic premise of the system is to leave a very precise GPS unit in place all day while another identical unit is used as a rover.  The two data sets can then be merged using the base to correct for signal attenuation by the continually changing atmosphere and other error sources.  In general sub-centimeter accuracy is achievable.  This accuracy in elevation is especially important in gravity data processing since 1m makes .3086 mGal difference in the data.  While some complain that taking 2 minutes to get a GPS fix is unreasonable I remind you that we are getting a very accurate position on an irregularly shaped rotating planet FROM SPACE... it's amazing it dosen't take longer. 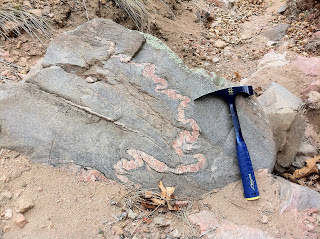 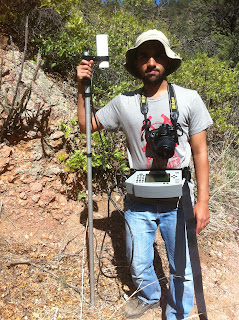 The gravity survey looks at density differences in the subsurface while the magnetic survey examines differences in magnetic susceptibility.  We are interested in contracts between sediments and basement or with a dike especially in this area.  After the processing I will post some results, but I know the magnetometer went crazy when I passed over the suspected location of a large dike.  The gravity survey should also be helpful, but the gravimeter does instill a certain amount of fear in everyone since it is ~$100,000 and VERY easy to break.  Omar is modeling the magnetometer in this picture.

Finally, we went on another trip Saturday which involved me getting some nice rocks with chlorite in them for bookends from a tailings type pile in a field.  This week will be seismic week, so stay tuned for updates and pictures of our new (hopefully) 700m long seismic line! 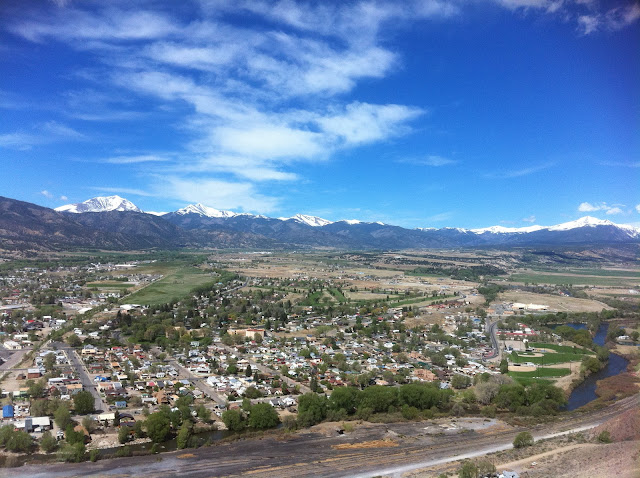