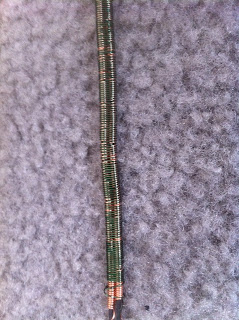 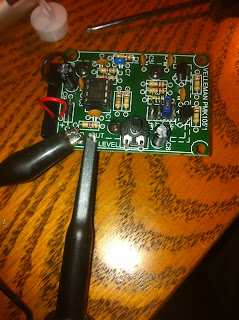 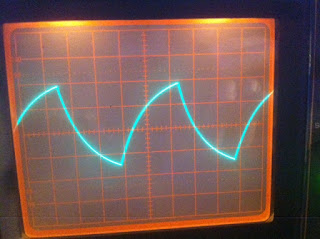 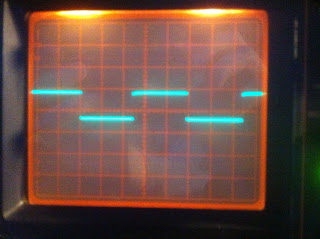 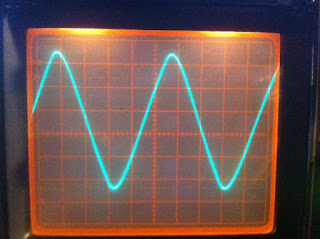 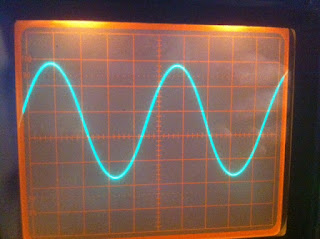 Next a few amplifiers need to be designed and built.  The signal generator kit cannot pull the load of the coil, so a simple +/- 9V system will probably do.  The output will also need some kind of amplification.  The lab I found also uses a bandpass filter.  Once the amplifiers are working it will be time to decide if this is necessary and if I want to use an oscilloscope and hardware filters, or an ADC and display the waveform on a computer projector using software filters.
This entry was posted in Education Opportunity, Electronics, Geophysics, Hardware, Projects, Space and tagged fluxgate, Magnetometer, NASA. Bookmark the permalink.

2 responses to “Building a Fluxgate Magnetometer - Part 1 (and NASA)”